insysbio@insysbio.com
Home News & Events News To predict unpredictable: a platform for modeling of the high-selective oncology drugs was created

To predict unpredictable: a platform for modeling of the high-selective oncology drugs was created 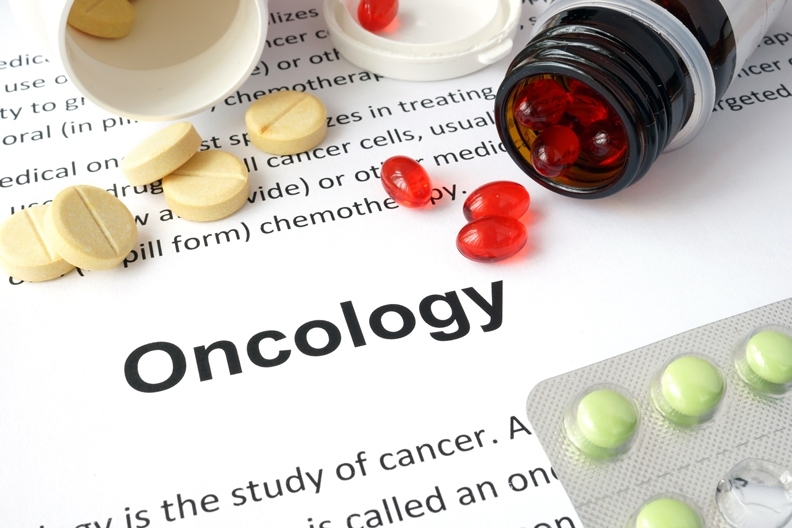 Moscow, Russia, July 14, 2017. The scientists from BIND RUS and InSysBio (www.insysbio.ru) published a joint research of the new class of anti-oncology treatment in the Journal of Controlled Release. Unique nanoparticles enriched with medications can deliver its content targeted to the tumor site, and the parameters of their effectiveness are programmed during the forming phase. The mathematical model developed in InSysBio, described how exactly such a non-standard composition will accumulate in various tissues of the body.

Slow release of drugs in chemotherapy is an important factor that reduces the toxic effects of active substances on healthy cells, since the simultaneous admission of high concentrations harms the body. The BIND RUS company investigated nanoparticles consisting of a special polymer. The process of particles assembly was designed so that one can control their size and level of saturation with the drug. On the surface of the particles special protein markers that "recognize" receptors on cancer cells were placed. All this allowed to program a site and speed of the content release once nanoparticles were injected into the patient body. Thus, the medication doesn’t hit the blood, and can be slowly released into the tissues of the affected organ, providing a prolonged effect with lower doses of chemotherapy.

Absolutely unique properties made nanoparticles in some sense unpredictable for pharmacologists. This has complicated the selection of doses for clinical trials and future therapeutic applications. Unlike most drugs, the pharmacokinetics of which is simple and well-studied, the use of nanoparticles forced researchers to consider simultaneously three processes: the distribution of nanoparticles in the body, the distribution of the chemotherapeutic drug and its transition from an encapsulated state into an external environment. Moreover, studies have shown that the high toxicity of the drug effects on the speed distribution of the nanoparticles. The developers of new therapies encountered the question: how to predict a compound concentration in a particular organ for such a complex system?

The solution was found by means of mathematical modeling conducted by Evgeny Metelkin group from the InSysBio company. The team worked with a huge number of unique experimental data provided by BIND RUS, including several types of nanoparticles, programmed for different profiles of release. For modeling such a system, was needed information about the change of drug concentration in vitro and the same data for different tissues and organs, measured in rodents. Collaboration of the theoretical and experimental groups helped to develop the first prototype of the decision-making system for nanoparticles to optimize the release profile and the selection of doses for the new class of drugs.