InSysBio is a Quantitative Systems Pharmacology (QSP) company located in Moscow, Russia and Edinburgh, UK. InSysBio was founded in 2004 and has an extensive track record of supporting pharmaceutical companies to make right decisions on the critical stages of drug research and development by application of QSP modeling. InSysBio team has developed its own QSP infrastructure that includes both services and software products. InSysBio’s innovative QSP approach has already become a part of the drug development process implemented by our strategic partners: there are more than 100 completed projects in collaboration with leaders of pharmaceutical industry. 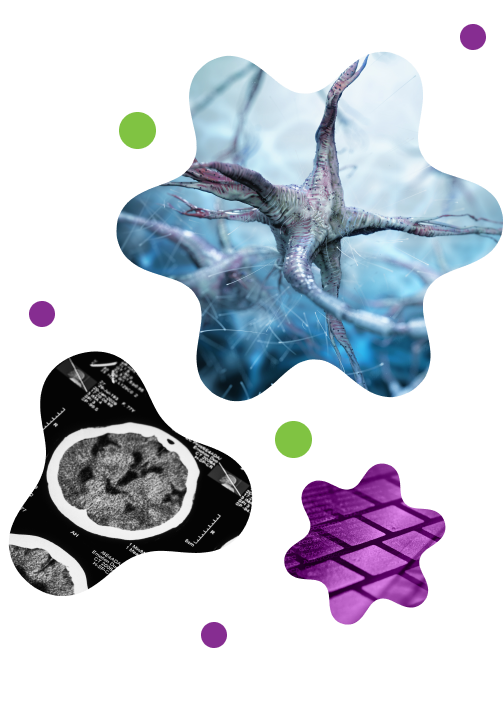 We collect and analyze quantitative data on processes in the human body under normal and pathological conditions and describe them by equations. We predict the behavior of the future drug at the earliest stages by introducing mechanisms responsible for changes due to the action of biological compounds into the model.

This knowledge allows pharmaceutical companies to make strategic «go”/”no go» decisions on the further development. Also, one can design an experiment, reduce the number of animals needed for research, abandon inefficient compounds at the early stages and select the optimal group of patients for clinical trials.

Since 2015, we have been creating our own QSP products - QSP platforms. They are systematized databases of specific diseases, where all data is annotated and described by equations. The user can generate a model in a few clicks by selecting the required parameters. InSysBio develops and constantly updates its QSP software for internal and external use, which allows to create modeling projects or even advisory applications.

InSysBio experts conduct research in the field of disease modeling, publish scientific articles and teach QSP modeling course at the Moscow State University. Every year the company presents new solutions at major industry events like the American Conference on Pharmacometrics (ACoP), the American Society for Clinical Pharmacology and Therapeutics meeting (ASCPT meeting) and others.

InSysBio team has successfully completed more than 100 projects in collaboration with such companies as Pfizer, MedImmune, AstraZeneca, Astex Pharmaceuticals etc.